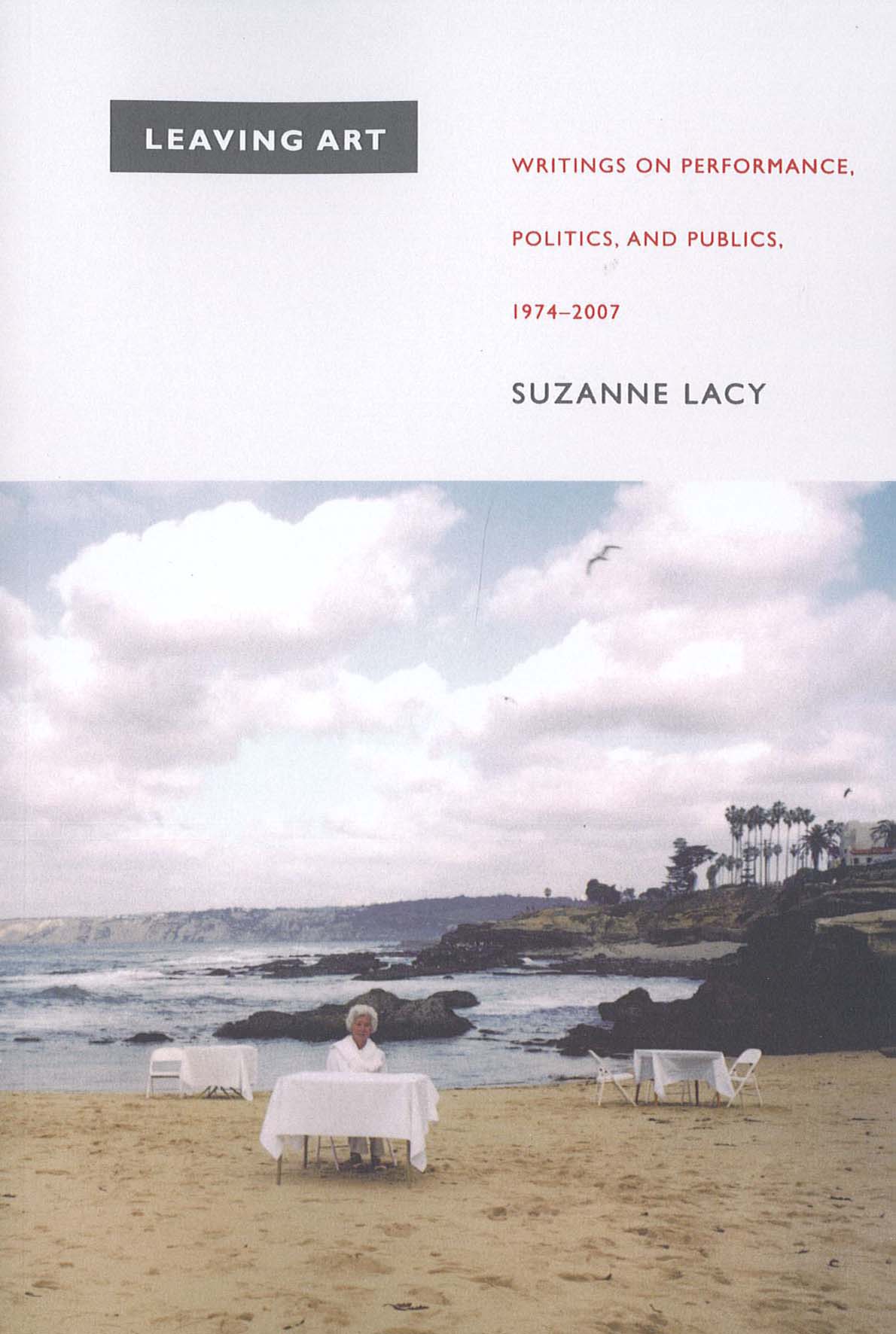 A daughter of the poets Hettie Jones and Amiri Baraka, Kellie Jones grew up immersed in a world of artists, musicians, and writers in Manhattan?s East Village and absorbed in black nationalist ideas about art, politics, and social justice across the river in Newark. The activist vision of art and culture that she learned in those two communities, and especially from her family, has shaped her life and work as an art critic and curator. Featuring selections of her writings from the past twenty years, EyeMinded reveals Jones?s role in bringing attention to the work of African American, African, Latin American, and women artists who have challen...