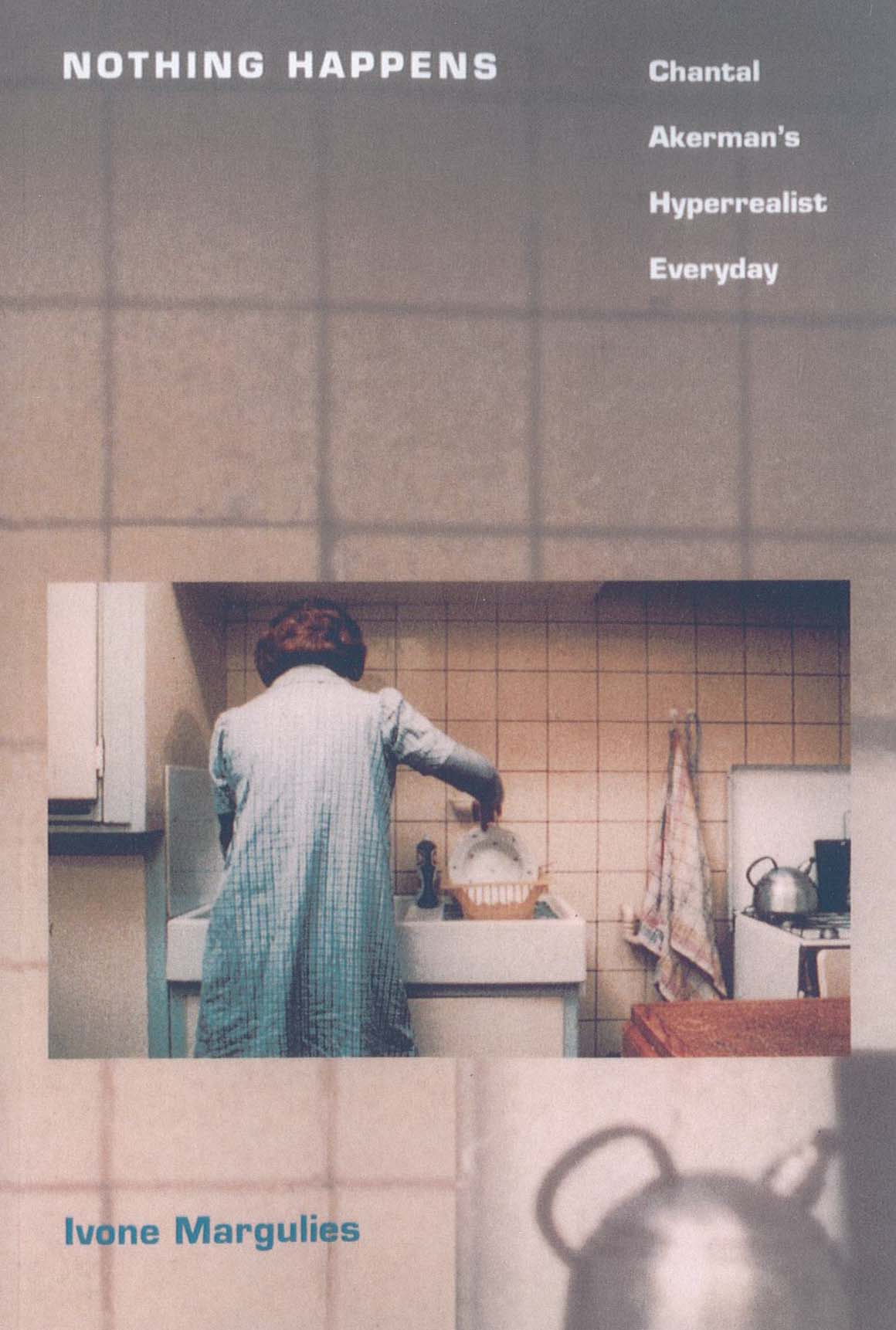 Through films that alternate between containment, order, and symmetry on the one hand, and obsession, explosiveness, and a lack of control on the other, Chantal Akerman has gained a reputation as one of the most significant filmmakers working today. Her 1975 film Jeanne Dielman, 23 Quai du Commerce, 1080 Bruxelles is widely regarded as the most important feminist film of that decade. In Nothing Happens, Ivone Margulies presents the first comprehensive study of this influential avant-garde Belgian filmmaker. Margulies grounds her critical analysis in detailed discussions of Akerman's work?from Saute ma ville, a 13-minute black-and-white f...